Many companies still consider web presence as something one needs mostly for appearance, but on the practical side it doesn't make a difference. But there are also entrepreneurs who work 100% on Internet, basing their income just on this. What do successful online companies have in common?

As web strategist, it happened to me to challenge digital marketing in different ways for very different companies. Somebody thinks that just having a website is enough to "sell", others instead don't belive in websites anymore and look for success just on social media. Somebody would like to have everything online, but at some point costs become too expensive.

Some companies still consider web presence as something one needs mostly for appearance, but on the practical side it doesn't make any difference. I often talk to entrepreneurs who tried the Internet way several times, but never had a return of their investments.

On the other hand, some people had success on the web and, at the end of the year, have been surprised by results - as well as businesses working 100% online, basing their income just on this. 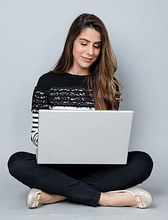 Success and fail can happen to everybody on the web, small and large companies. But what do successful online business have in common? It's not about budget, neither about computer superpowers, but it's just about one simple thing - the right mindset.

Let's get inside the matter. Projects for big and medium/small enterprises have quite nothing in common, apparently. You need to look at them with attention to understand that there is a common basis.

On one side, there are "bigs" who can afford to pay thousands euros to have large teams of specialists and expensive monitoring platforms, as well as online advertising campaigns active any time. They are sure to get a return on their investment, as they have a wide and solid basis of clients and potential clients. Their main issue is not "visibility", but being better than their competitors on the web. Well, it looks easy... but belive me, somebody still never manages to stand out.

Requests from medium/small businesses, instead, usually come at the moment an antrepreneur hears somewhere (oh yes! most of times because "somebody said that online etc. etc.") that there are income opportunities based on using Internet, but he doesn't really know anything about it neither how to start. Generally speaking, budget is minimum or almost nothing and worries about fail and loose money is huge. In a sense, the challenge is more difficult, but some just win. 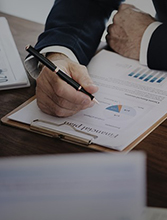 I believe that success on the web can really make a difference for a company. Internet is a window on the world that one cannot find somewhere else. But you need to set the right mindset, no matter if your company is small or big, local or multinational. The right mindset is the entrepreneurial mindset.

Start considering an eventual online development as in investment you do because there is a real opportunity over there. Do exactly the same way you did at the very beginning, when you decided to start a "physical" business - with offices and tools required to deliver your product or service. Behave the same way and follow the same principles. Here you are, the best way to start your web venture.

In the next post, I will tell you a few small "secrets" that is good to know before going the Internet way. You will need to have clear ideas since the beginning. In the meantime, you can subscribe our newsletter to receive a new articles' overview time by time. 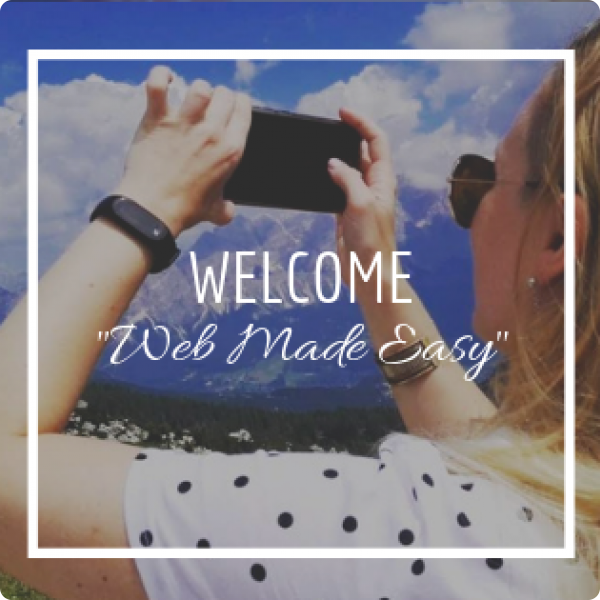 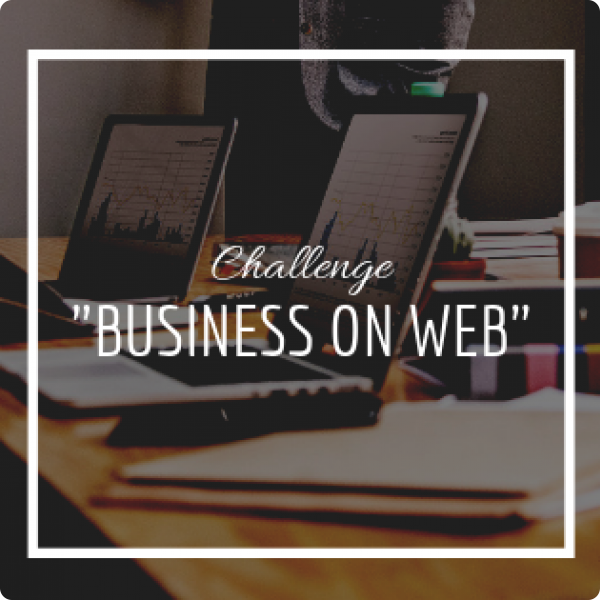